Born in Reading in the UK, I’m a singer-songwriter and pianist living in Florence, Italy. I record and perform my own songs, and I am a songwriter and keyboard player with rock band ‘Soundzanobi’.

Inspiration for my song writing comes from The Beatles, Elton John, Brian Wilson, Paul Simon, Craig Armstrong, Paul Buchanan, and Nick Drake. The piano lies at the heart of my music with Keith Jarrett and Bill Evans as big influences, as well as the harmonies of Ludovico Einaudi.

I want to share my vision and passions for song writing here on this site, as well as spreading my songs to a wide audience. What is important for me always, is connecting with and touching the listener.

One of my all time heroes is Nick Drake. I remember the pain I felt in reading the words of his sister Gabrielle, who revealed how her wonderfully talented brother felt just before his tragic and premature death in 1974. He wanted so much to stretch out to people with his songs. He felt he had failed in this, and Gabrielle remembers Nick saying to his mother in frustration: ‘if only I could feel that my music had helped anyone at all …’ 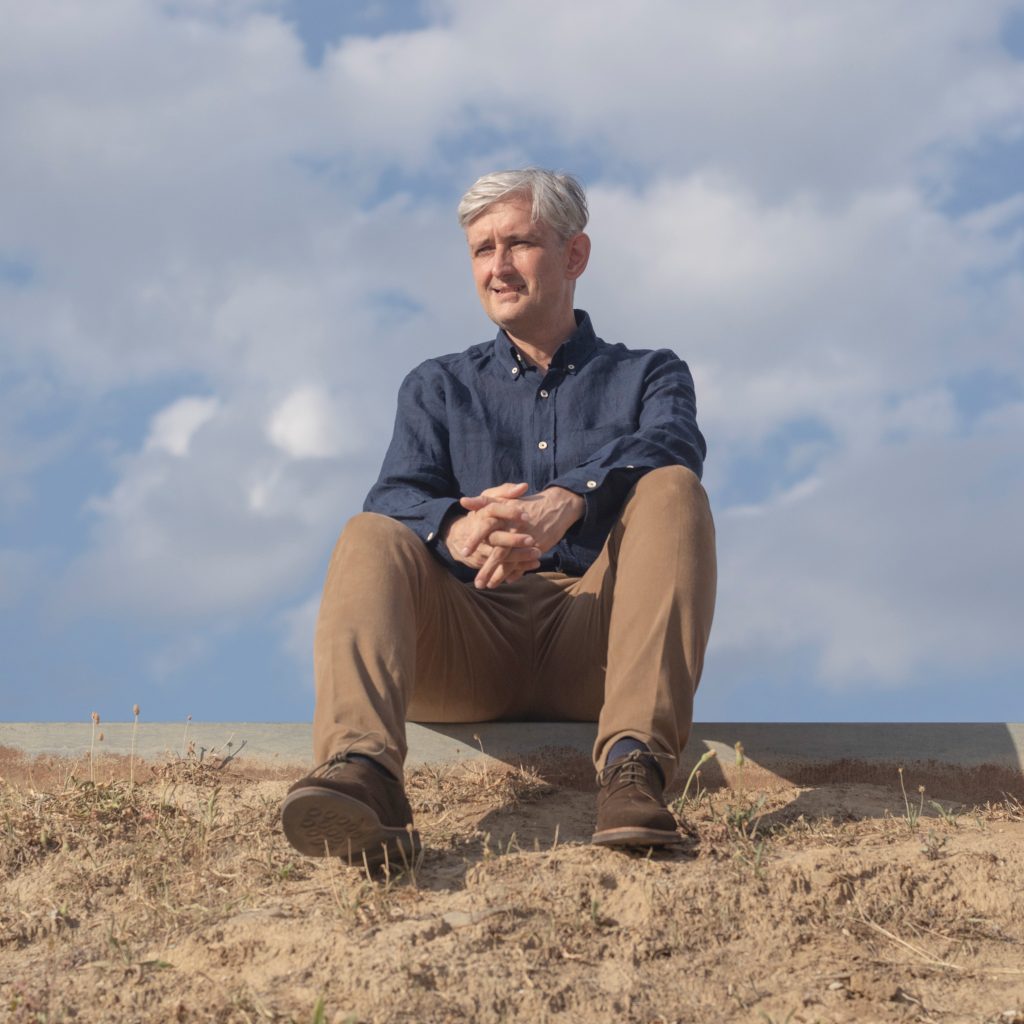 Nick lived in a pre-digital age, well before Spotify, YouTube or even MTV. His albums didn’t sell in large numbers in his lifetime and he suffered from stage fright or anxiety when performing – not helped by the elaborate tunings he made to his guitar between songs, which were time consuming. However, the songs of Nick Drake have inspired thousands people over the years since he left us. He has been revered by and a key inspiration to no other than Robert Smith of The Cure, Beck, Paul Weller, Kate Bush, Black Crowes, REM, Norah Jones, Bon Iver, and Elton John.

A musician needs an audience like a tree needs its branches. It’s a two way relationship. I’ve always felt that if one person has been touched by one of my songs, then all the effort and sweat gone into writing the melodies and lyrics and recording has made it all worthwhile.

We possess a precious gift as songwriters, even though it’s a struggle to express it at times. Despite personal stories and battles, the songs and music we create can make a difference to people’s lives. They become both an inspiration to others and to ourselves.

In the words of George Harrison: “I think people who truly can live a life in music are telling the world, ‘You can have my love, you can have my smiles. Forget the bad parts, you don’t need them. Just take the music, the goodness, because it’s the very best, and it’s the part I give most willingly’”

I am grateful for all the inspiring songwriters who have given their music willingly and wholeheartedly. I hope you enjoy my songs and website. You can listen to them on Soundcloud, Spotify and YouTube. I hope something touches you on your journey through my songs, and I look forward to hearing from you with your views, feelings or comments by mail on my contact page or connecting with me on my Instagram or Facebook.