I was brought up in Reading in Berkshire in the UK. I went to school there and then studied History at University College London.

I now live in Florence in Italy, where I record and perform my own songs. I embrace a melodic vision for songwriting. This is deeply rooted in the sound of the piano and voice where richness of harmony and feelings are reflected in melody and lyrics that express vulnerability and honesty of emotions. 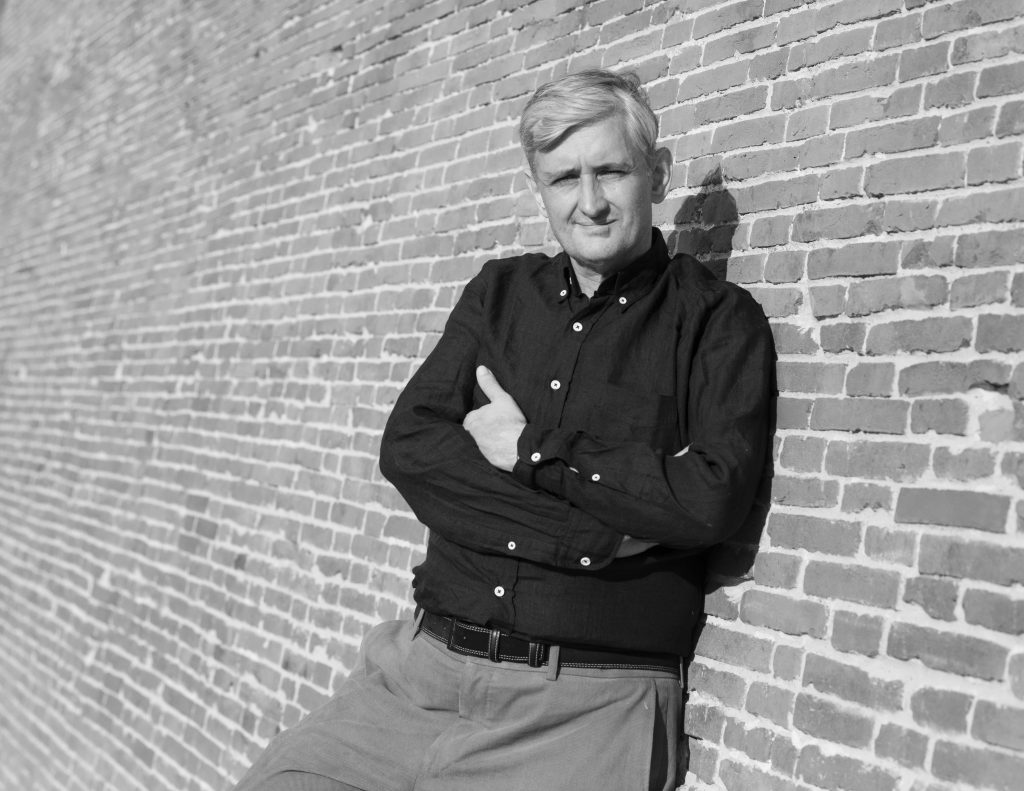 In 1998 I wrote music and songs for an original musical in English based on the story of ‘The Little Prince’ by the French author Antoine de Saint-Exupery. ‘The Prince and the Rose’ was performed at the ‘Teatro Shalom’ in Empoli in that year, and then at ‘The British Institute of Florence ‘Harold Acton Library’ in 1999.

The musical was freely adapted from “The Little Prince” and was set in contemporary London. The director was Ann Davies. It was performed in aid of charity with a total of 24 songs and instrumental pieces scored for piano, flute, clarinet, cello and small band.

In 2006 I met Ndiawar Diagne from Senegal. We both went to the ‘Centro La Pira’ school and cultural centre, where an international group of people met once a week to share experiences of different aspects of life both in Italy and abroad.
I began to write songs with Ndiawar that expressed our mutual vision of toleration and understanding between religions in the world and political and social unity in Africa. The common understanding between religions was a theme of this collaboration. The song ‘Stronger than the Sun’ expressed this feeling of this shared vision and belief.

In 2007 we worked together on ‘Safely Dream’, a charity concert we organised and held to raise funds to fight the severe Malaria problem in Senegal. ‘Light across Congo’ in aid of youth projects in Congo followed in 2009.

2010 saw the release of my CD ‘Jigsaw’, a collection of 11 studio and live recordings that brought together different song from 2006-2009.

Highlights include ‘Laburnum Trees’, which is a song about the magical coast of Cornwall and its ever changing tides and currents. An imaginary piano stands at an open window, over looking trees and a field that stretches down to the cliff tops over the ocean.

‘Jigsaw’ is a song that links this collection together and was recorded in Devon with classic analogue technology in a garden studio! On the inset cover of the Jigsaw CD I wrote: “To listen to someone is a gift. Like patiently putting back the pieces of a broken jigsaw puzzle. Scattered emotions become whole, and without even noticing, through patient listening, vision is restored. Songs and music have the same effect, as our scattered emotions are restored and the jigsaw puzzle remade”.

Two live songs performed with Ndiawar were also included in the collection – ‘Stronger than the Sun’ and ‘Suma’ (a song for a departed friend).

Following publicity and concerts, a number of tracks received air play in the UK on local radio.

I returned to the studio to make an EP in 2013, where I collaborated with singer Annica Wejdmark. She sang ‘The Sunset at Dawn’ wonderfully, which was orchestrated by my old school mate Colin Shaw.

‘The Tide’ is another sea song included on this EP. I took this title as a metaphor for love that seems at times to be disappearing on the outgoing flow. As we stand on the shoreline looking out to sea, we feel the pain of love leaving us. However, although the tide is going out, it never takes our love. It was sung beautifully by Rose Kentish.

The most played song online however, was ‘In this Moment’. It was a written at a difficult moment for me when my father was awaiting a major operation – that was fortunately successful. The night before this, I wrote a song that encourages us to trust in the present moment and try to stay calm at moments of stress and anxiety.

You can listen to ‘The Halls of your Mind’ (2013) on my Soundcloud page – https://soundcloud.com/peter-dulborough/sets/the-halls-of-your-mind-ep-2013

‘Fire and Light’ is inspired by an image of a vast, remote uninhabited plain below a mountain region. This sense of vastness and the dark emptiness of the places became a metaphor for those inner spaces inside us that have become dark or forgotten. It’s a song about finding things we lost, and returning to the ‘Fire and Light’. A version of this song with SoundZanobi was made for our Other Visions album of 2018.

‘Where the Pole Star Lies’ uses the metaphor of a constellation for guidance and finding direction in uncertain moments.

The Great Bear is a constellation in the sky, which includes The Big Dipper or The Plough. The end two stars of The Big Dipper are called The Pointers. Wherever you are in the night, if you locate The Pointers you can trace a line from these stars to find due north – the Pole Star.
The Pole star or Polaris is directly above the north pole of the earth and remains there always. All other stars appear to move slowly from east to west as the earth rotates, but the Pole Star stays fixed at due north.

I took the image of a star that is always constant and never moves – ‘an ever fixed light’ – as representing a place of security and direction in a night sky full of thousands of stars and light. A point of reference when you’re lost or unsure

To find Polaris you need to first find the Great Bear in the night sky and trace The Pointers with your eye ‘to where the Pole Star lies’.

Listen to ‘Where the Pole Star Lies’ on my Soundcloud page – https://soundcloud.com/peter-dulborough/where-the-pole-star-lies

My work with the SoundZanobi can be found on its own separate page.

Recorded at Blue Moon Rec Studio (ex Planet Sound) in Florence in the summer of 2021.

‘The Fixer’ is a six track EP about hope and healing, encouragement and friendship. We need to mend our broken world. Yet, we cannot do this without looking inside our own hearts first. We often try to fix others before fixing ourselves. These songs are reflections on a journey of life, carrying chords of courage.

The EP includes three rhythmic and upbeat songs and three piano ballads. Marie Delfino sings two of these ballads with great beauty and depth of feeling.

You can read about the EP songs on the separate page ‘The Fixer’.

In 2022 I decided to adapt my 1998 musical project ‘The Prince and the Rose’ for a new audience. The title for the musical was ‘The Music of the Stars’.

I developed a vision that was different from the original version, and focused on some new themes. I kept the core music and songs from 1998, and combined them with new pieces written more recently to create a brand new musical adventure. It is the spearhead of a new proposal to a potential producer interested in staging a new and original musical.

You can read about ‘The Music of the Stars’ on its own separate page.

Listen to ‘The Fixer’ EP on Spotify and all digital platforms when it is released on Monday 27th June 2022.